Microsoft Xbox Series S shares many features with the console, Xbox Series X, and the hardware inside packs some notable differences. The lower-tier console is expected to cut back the specifications in several key areas, including the GPU, RAM, and onboard solid-state drive (SSD) storage. The device also loses the disc drive in the process, making the trade-off a digital-only experience. But that still leaves a highly-capable console, proving increasingly alluring when entering the next generation. The Xbox Series S is comparable in its hardware to the Xbox Series X, similar to how the Xbox One S relates to the Xbox One X, but has less processing power. While it runs the same CPU with slightly slower clock frequencies, it uses a slower GPU, a custom RDNA2 with 20 CUs at 1.55 GHz for 4 TFLOPS. It ships with 10 GB of RAM and a 512 GB SSD storage unit with a raw input/output throughput of 3.6GB/s,[35] and it does not include any optical disc drive, thus requiring the user to gain all software from digital distribution. It is intended to render games nominally at 1440p, with support for a 4K upscale, at 60 frames per second.

The Xbox series S is all digital. The games you buy are downloaded to your device from the cloud. Your game saves, and backups are safe in the cloud. And with the ability to pre-order and pre-install upcoming games. The Xbox Velocity Architecture, powered by a custom SSD, works together with the innovative system on a chip (SOC) technology to provide gameplay up to 120FPS on our smallest console ever. And with the free Xbox Family Settings app on Android and iOS, you can easily manage your children’s activities on Xbox consoles and set gaming restrictions that are right for your family.

The new Quick Resume feature lets you continue multiple games from a suspended state almost instantly, returning you to where you were and what you were doing, without waiting through long loading screens. It is the next evolution in audio technology, using advanced algorithms to create immersive lifelike worlds that put you at the center of your experience. 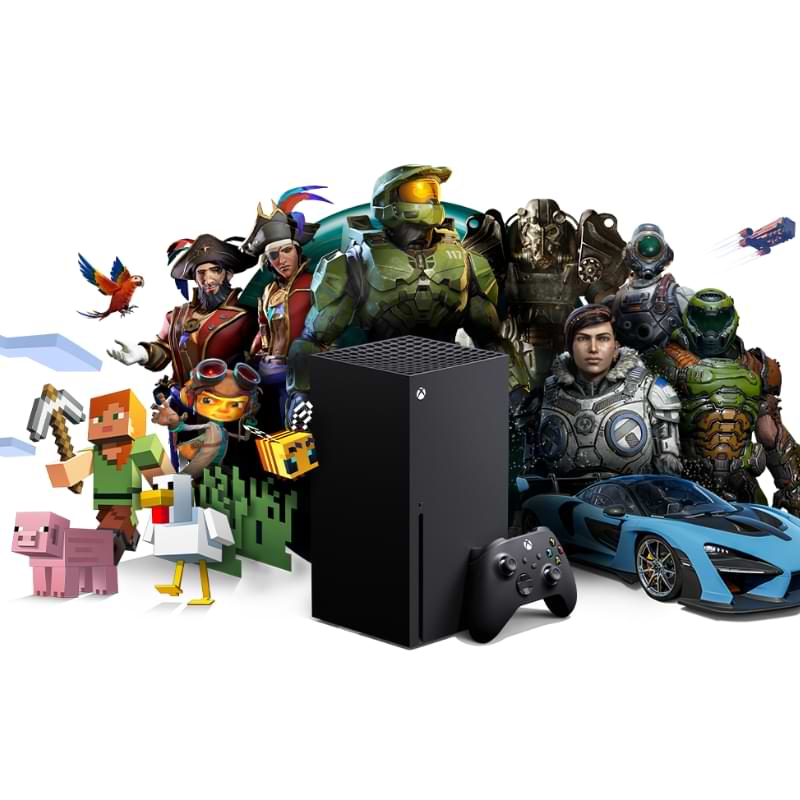 Shipping Jin offers best prices of Xbox Series S 512GB in Pakistan. This Microsoft Gaming Console comes with origonal claimable Microsoft warranty. We will always provide you the Best price of Gaming Console all over the pakistan 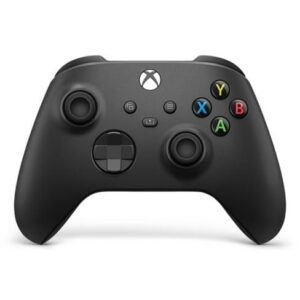 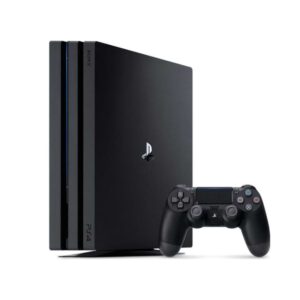 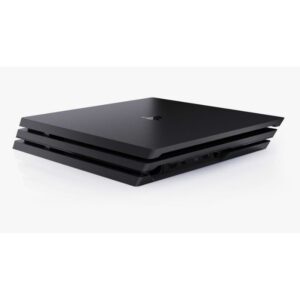